Thirty Seconds to Mars: The Greatest Cult Rock Band of All Time

Not many people in the world can say they are a rockstar and a movie star. Jared Leto proves himself boundless as he fluidly navigates the worlds of rock and film. The Oscar winner is the frontman in Thirty Seconds to Mars, which also consists of his brother Shannon Leto and Tomo Miličević.

After years of successful albums, sold out tours, countless awards and broken records, the band gained a worldwide cult-like following. But for four years, their fans heard only radio silence. Finally, their new single dropped in August, “Walk on Water,’’ and was just the kind of formidable, patriotic sound that their fans, and the nation, had been craving.

Hailed by critics, Billboard describes the song as an “anthemic chorus and heart-stirring, propulsive rhythm.” The single spent four weeks topping the charts on Alternative Radio and the band won MTV’s 2017 Best Alternative Artist Award at the EMA’s.

Their accompanying music video is lionized in its own right. Directed by Jared Leto, it was filmed on a single day in all 50 States by 92 professional film crews and through 10,000 fan submissions. The final product is a unique, historic snapshot of America on July 4th, 2017.

[Whitney Hubbell] What's your interpretation of the bands evolution?

[Jared Leto] Our music and the band in general has evolved right alongside our own lives. My brother and I have been doing this since we were kids, and as we grow, the music grows, as the music grows, we evolve. It's an incredible thing to share this with my brother.

To be a part of something that was supposed to be impossible - it's just absolutely mind-blowing. We never dreamed that we would have the success all over the globe that we have it's absolutely humbling and we’re really grateful for it.

[WH] What was your goal with 'Walk on Water'?

[JL} The song very much speaks to the times that we’re living in. It's a song about change, it’s a song about standing up and fighting for what you believe in, it's a song about freedom. It’s, at its core, I suppose a bit of a folk song, a gospel song, wrapped up in an anthemic and celebratory feeling.

It's the first single off the new album, we haven’t put music out in over four years, [nearly five years by the time the album comes out] so it’s been a long time coming, and we’re excited that we’re sharing new music, and playing music on stage. 2018 is going to be a very busy and exciting year!

Is the public's reaction to Walk on Water what you hoped it would be?

Right now, Walk on Water has been number one on alternative radio for four weeks, and that’s been incredible - we never expected that. It’s exceeded any expectations that we’ve had. We’ve been gone for a long time so we had very humble expectations but the response to the song has been incredible… and we are very very grateful and really happy about how things are going.

We just put a European tour on sale, and in a lot of ways, that’s a very definitive bit of research and a good way to gauge the reaction of what you’re doing is your ticket sales; are you speaking to people and connecting with your audience… it's been our biggest and most successful tour to date. So things are going really well. We’re playing the biggest shows of our entire careers - so a lot to be thankful for.

The song and music video have a strong patriotic/anthemic tone. Why did you go this route?

We live in uncertain times, there’s a great deal of instability. There are really important questions being asked… it's a tumultuous period.

These times always provoke art and artists to consider or reconsider their perspective or point of view, so I think you’re right, there’s opportunities to explore different avenues in times like these. Life goes beyond politics, and art that celebrates something as pure or beautiful as nature is worthy as well. You don't have to be a part of any narrative, but there's an opportunity there if you choose it.

If music or art can move or change a person, then it can change the world. Art and music has certainly inspired me, and changed me, and taught me, and provided me inspiration and comfort. It has been a soundtrack for my life and a powerful companion for me.

Where do your inspirational tendencies come from?

I always hope to be part of a solution rather than a problem. I try my best to participate in life and be a responsible citizen of the planet theres so much more that we can do. To protect the planet and species within it. We’ve taken so much and we have the ability to give back so much more.

You were 27 when you started the band. What would you say to your 27 year old self?

I wouldn’t say anything because we all need to learn from our challenges and our difficulties - but if I had to say something I suppose I would say to keep dreaming and keep working hard, not worry so much and to breathe deep and to know that things are going to be ok. All of us go through times where we face uncertainty and imbalance, but I’ve always found that with a lot of hard work and creativity you can find solutions to almost any problem.

What would you say to the dreamers?

The bridge between reality and a dream is good old fashion hard work. I’ve always found that the luckiest people in the world that I’ve met are also the most hard working, so there’s something to it. ” 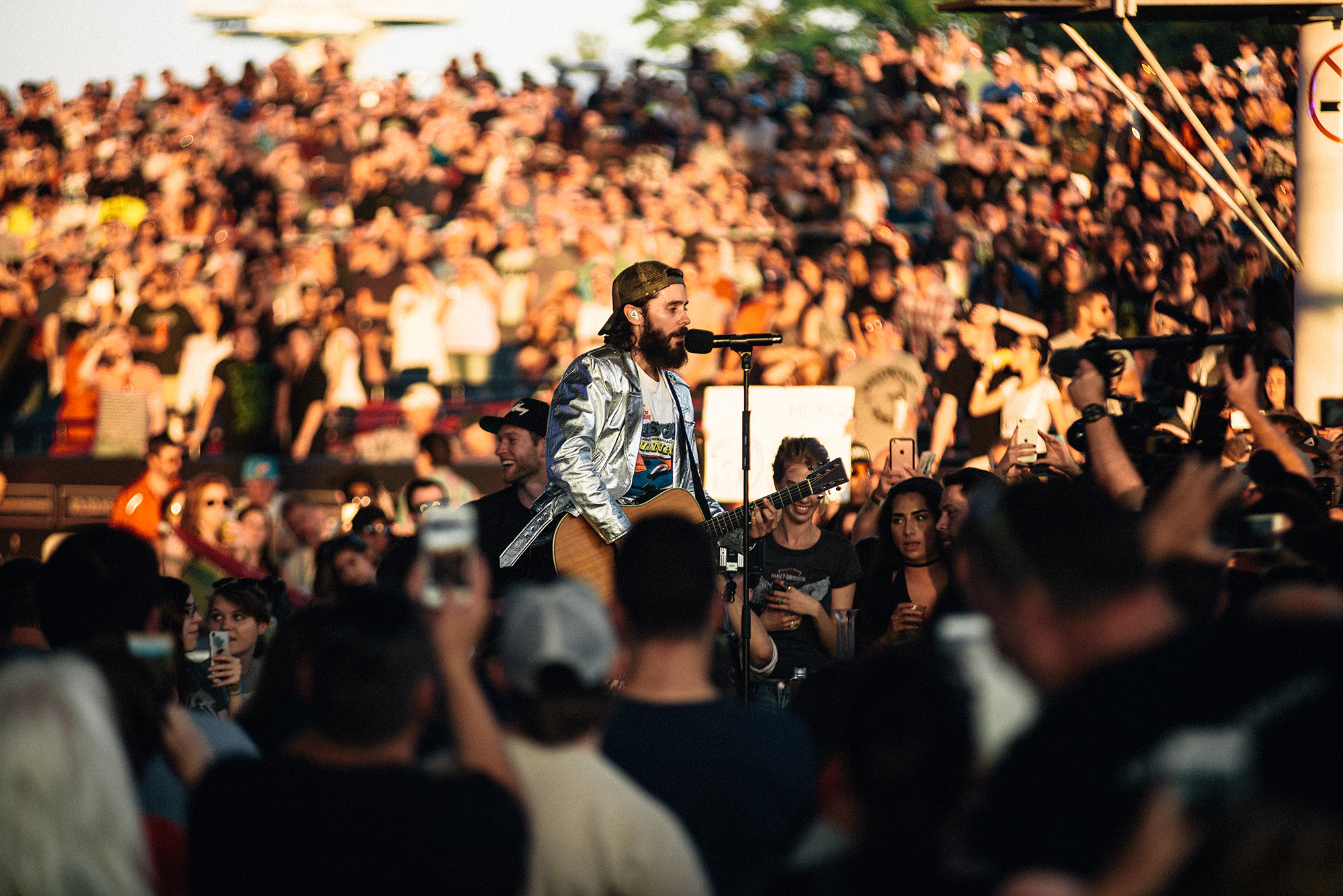 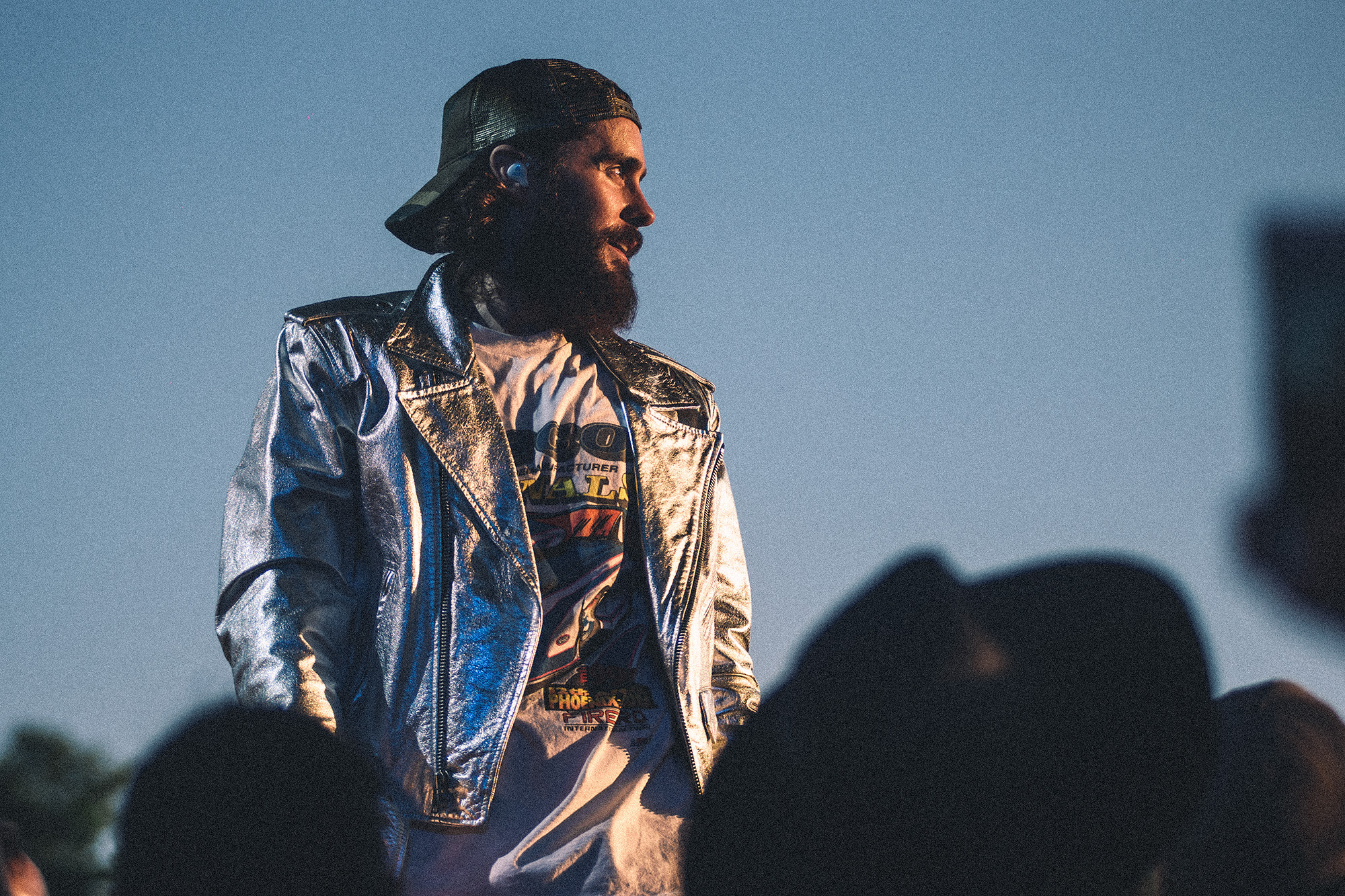 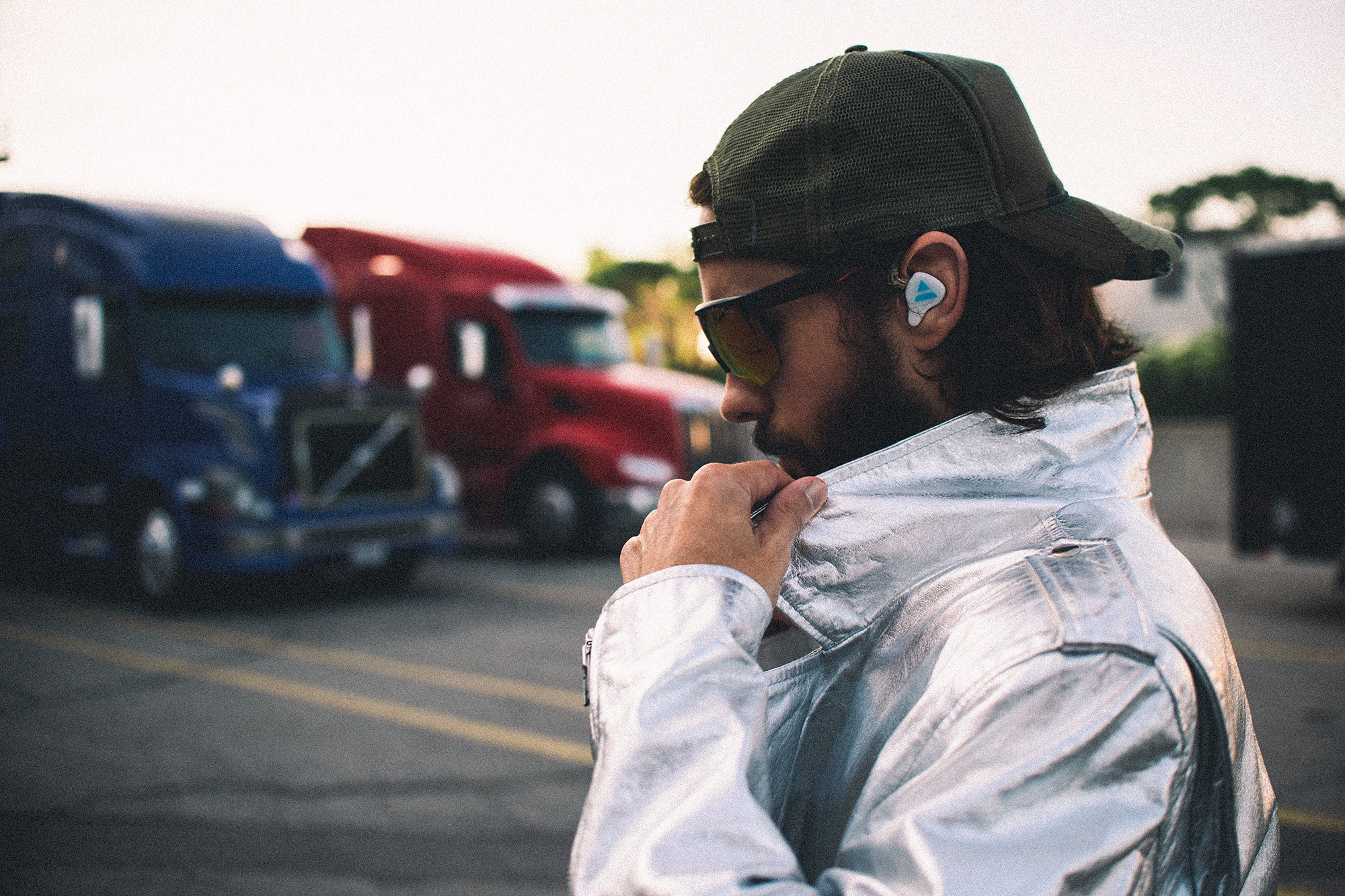 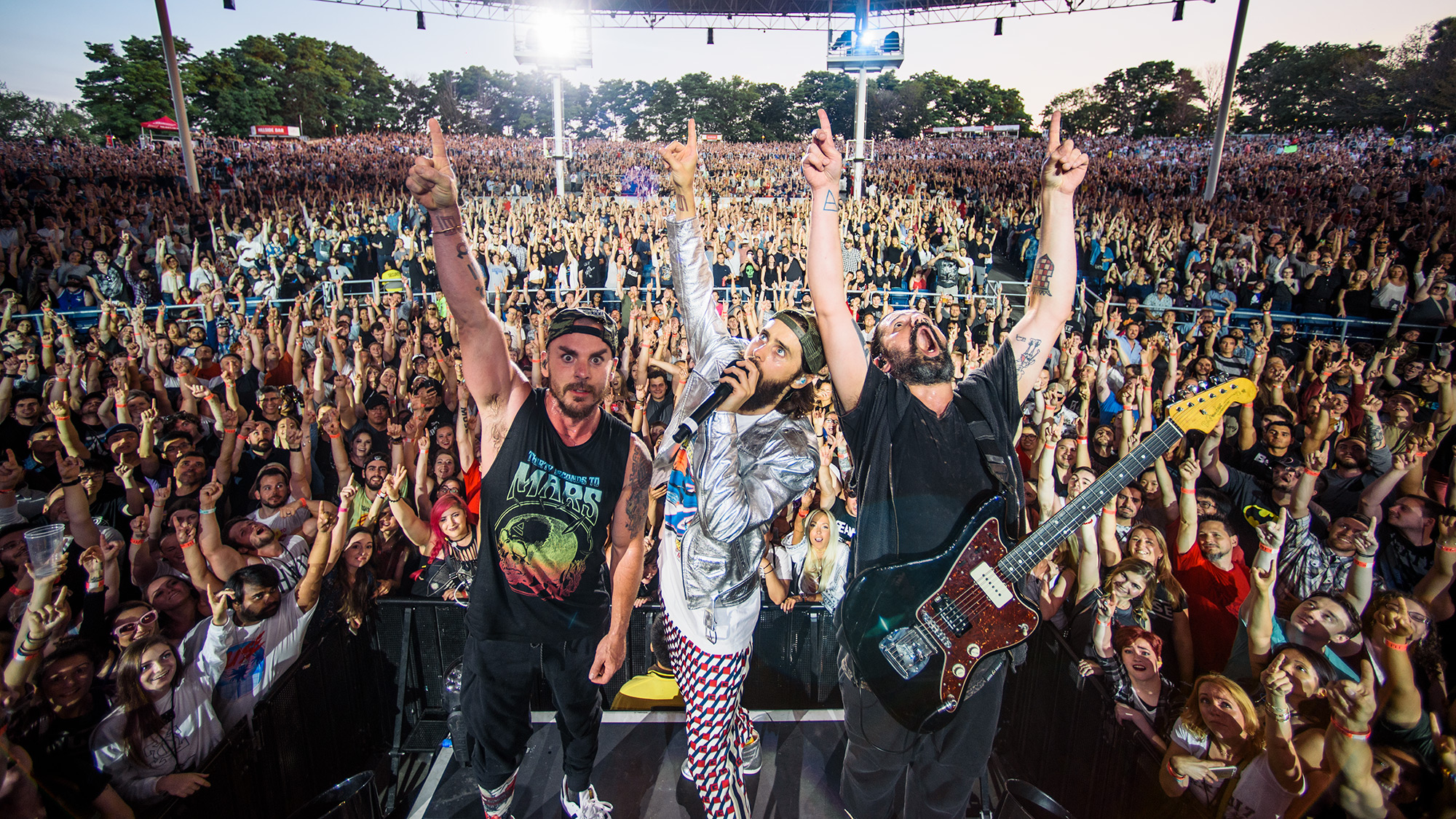